aspex is preparing itself to embrace the exciting potential and certain uncertainties surrounding its latest project as it invites four selected artists to spend time making work in its main gallery space.

The selected artists are:
Anna Pickering is intending to experiment with spatial strategy in the gallery space and produce a series of working texts, to perhaps take forward into live readings and wall prints. For the past few years her research and values have been formalized in video, text and performances and with work that steps into and skirts around the idea of the performative.
Jon Lockhart is a sculptor. His work is predominantly based within mixed media installation, using made and found objects ranging from slip cast ceramic objects to computer cut materials through to Hammond organs and pop corn making machines. The drive implicit to all of his work is the pursuit of a commonality of experience through the manipulation, handling and consumption of objects.
Matt Parsons practice is based on translation. In his video work, he manipulates sound to exaggerate or negate certain characteristics of often mundane objects, playing with the perceptions and associations of the viewer. Attempting to explore the boundary between humour and the uncanny, often employing the devices of science fiction in which the everyday can slip into the fantastical, or vice versa.
Jo Willoughby is an artist who uses found and made objects, drawing and photography. With these she aims to form a visual language, focusing on symbols and signs to create ambiguous and potentially familiar narratives. She is particularly interested in the placement of these objects and how touch, interaction and thought process can be represented in seemingly static assemblages and installations. 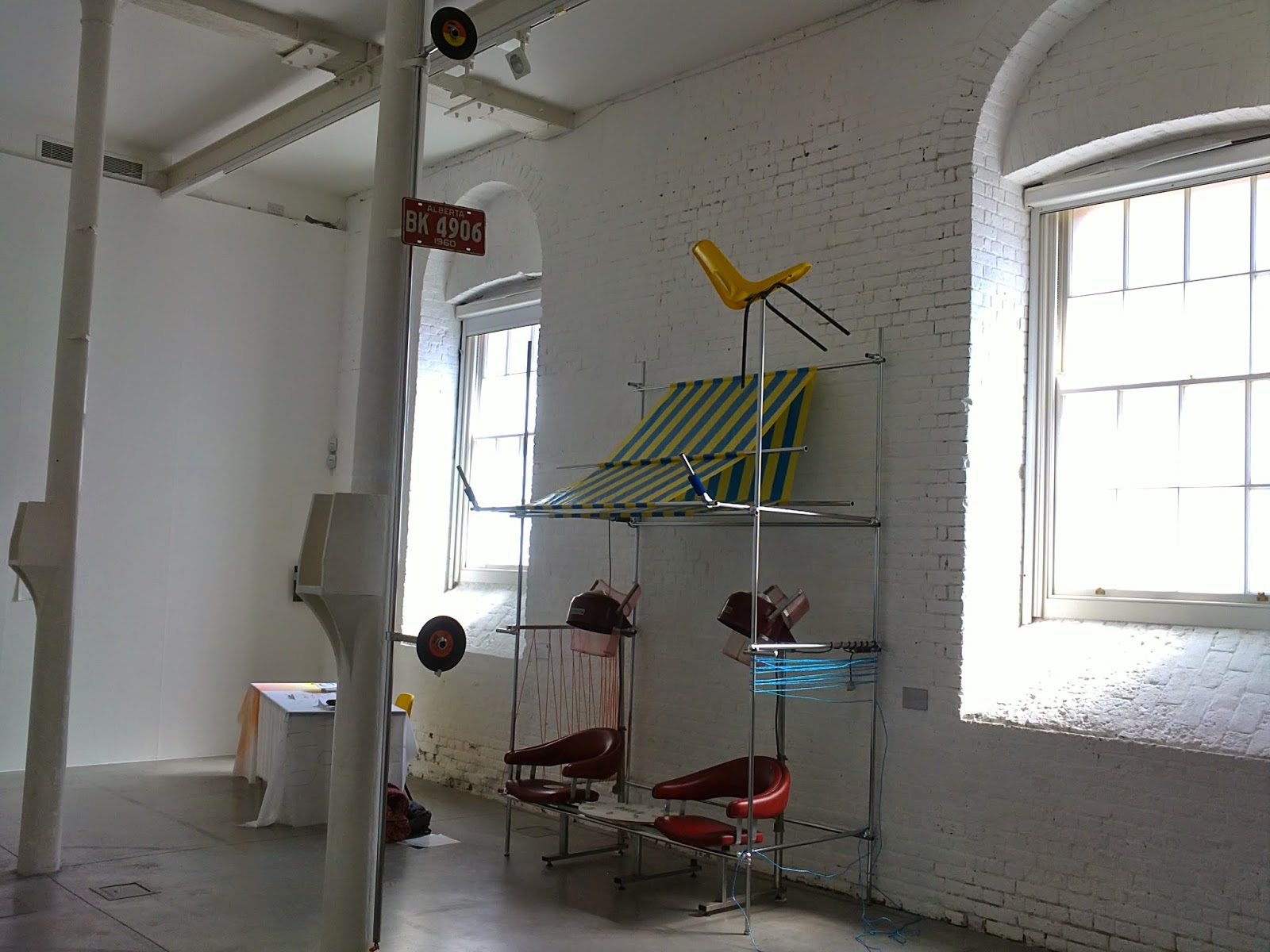 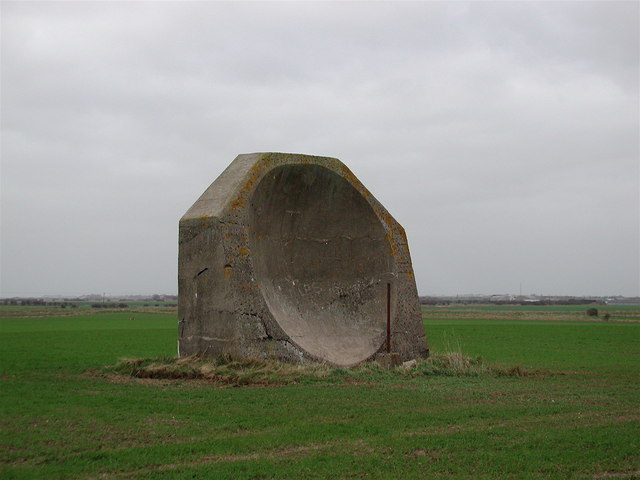 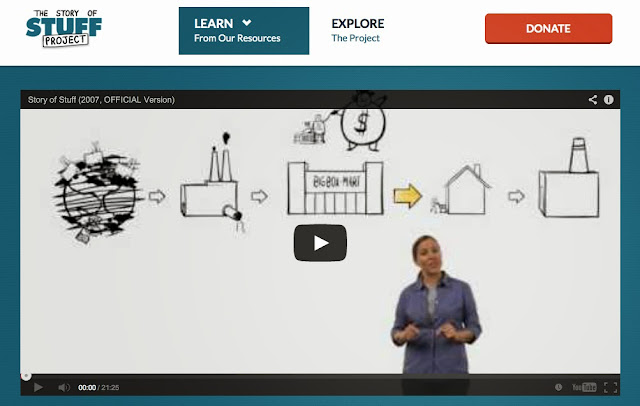 The Story of Stuff - Annie Leonard and Jonah Sachs