The project launch on the 18th of October 2013 introduced Forest School students to the 'Waverley Trivot Institutional Archive':
The conceit of this strand of the project is based on 'Mantle of the Expert' teaching and the idea was inspired by the Willard Asylum Suitcase Project in which photographer Jon Crispin
has photographed the belongings of former patients at the asylum.

Brief
Using an actor to introduce the project to The Forest Boys School, we hid seven suitcases in each of the Year 8 form rooms. The whole of Year 8 were called into the hall, there they met ‘Dr Herman Finklmeyer’ a former psychiatric doctor at the ‘Waverley Trivot Institute for the Insane’. He explained that the Sanatorium had closed in early 2013 and whilst clearing the site they found suitcases of belongings from former patients.

‘Dr Finklmeyer’ explained that these suitcases had been taken from the asylum and were due to be exhibited at Reading Museum. The exhibition was however going to be sensationalised. The patients were to be portrayed as ‘Wacko’s’, ‘Nut Jobs’ and ‘Loonies’ their true characters and humanity would not be conveyed and that he as a friend of the patients and as a compassionate human being could not allow this to happen. He therefore stole the suitcases and he has come to the school as a friend of Mr Lockhart because he heard that there were like-minded and caring individuals in the school.

Each class went back to their form rooms and began opening and exploring the suitcases. Over a number of P.H.S.E lessons they began to recreate the lives of these patients through the objects in the cases. They created profiles, stories, poems, short plays, animated sequences, drawings, plans and speculative life stories.

These creative responses have been reduced to fifteen final ideas. These students will begin working with Jon in the Spring/summer term 2014, they will explore their ideas and realise them more fully with the help of the artists, makers and teachers involved with the project. 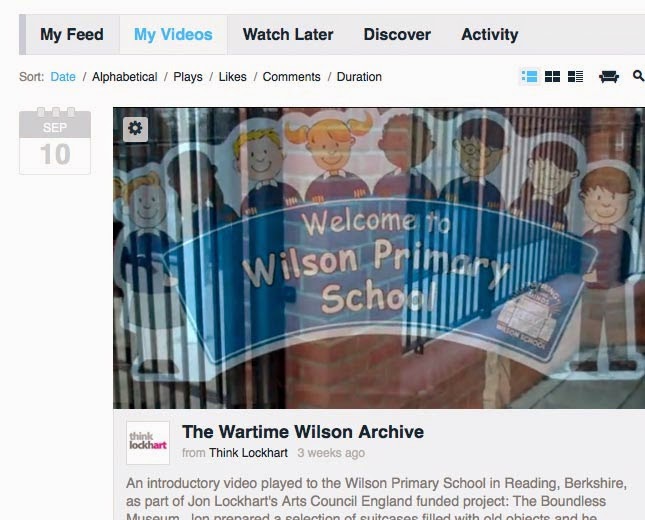 We started from a similar initial starting point at Wilson but the context was re-imagined for age appropriateness and in relation to the Victorian school building and its use as a temporary Second World War hospital. 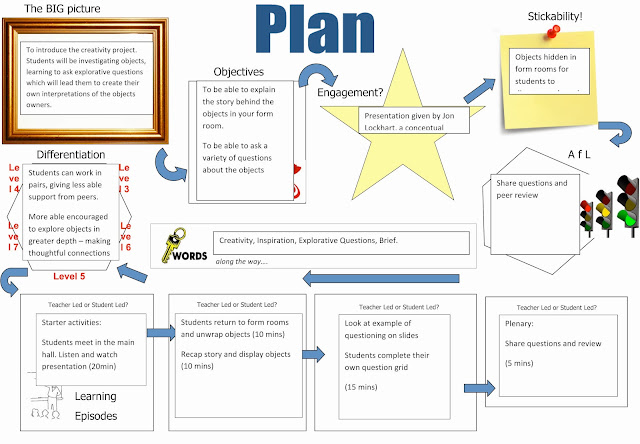 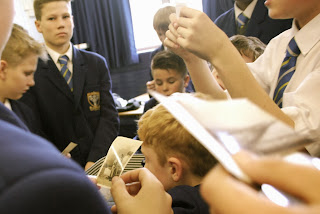 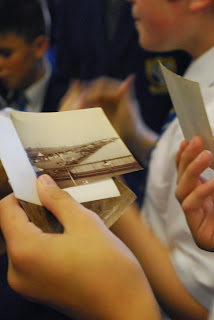 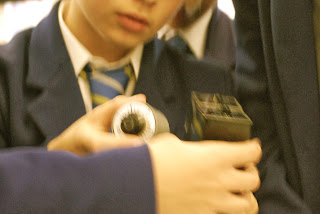 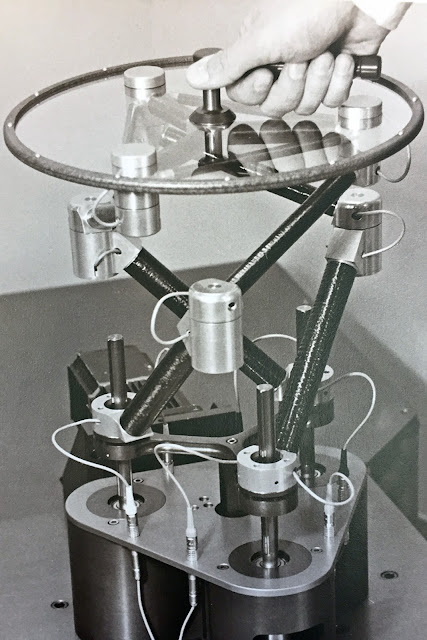 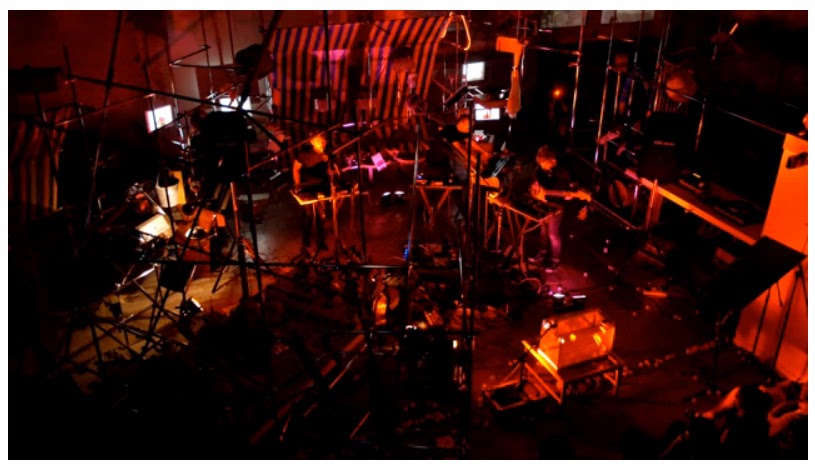