As of this writing ‘projection mapping’ is one of the fastest growing mediums, being used in a variety of artistic and commercial projects. The basic idea: take a projector, point it at a physical volume like an object or an architectural element, and then map an image onto it.
The MadMapper provides a simple and easy tool for video-mapping projections and LED mapping. It removes a lot of the confusion related to this medium, effectively demystifying the process, allowing you, the artist or designer to focus on creating your content, and making the experience of mapping textures to physical objects in real time, fun.
MadMapper is built around the idea of sharing video content between applications.
To accomplish this task, MadMapper uses a Mac OS X based framework called Syphon.
Any application that can send its output the Syphon server, the video is automatically available to MadMapper for perspective transformations and warping.
MadMapper also allows to manipulate lighting fixtures (such as LEDs) using MAD_Light,
within the same unified environment. (You’ll need a discrete/dedicated graphics card for this function)
The approach that one should assume with MadMapper is that it is extracting elements from a source, generally referred to as “the input.” This “input” can be any material you import into MadMapper, such as an image, QuickTime movie or Syphon input. These extracted elements are called “surfaces” that consist of multiple geometric primitives, such as a quad, a triangle or a grid. These surfaces can then be transformed and arranged as desired within the video canvas called “the stage.” 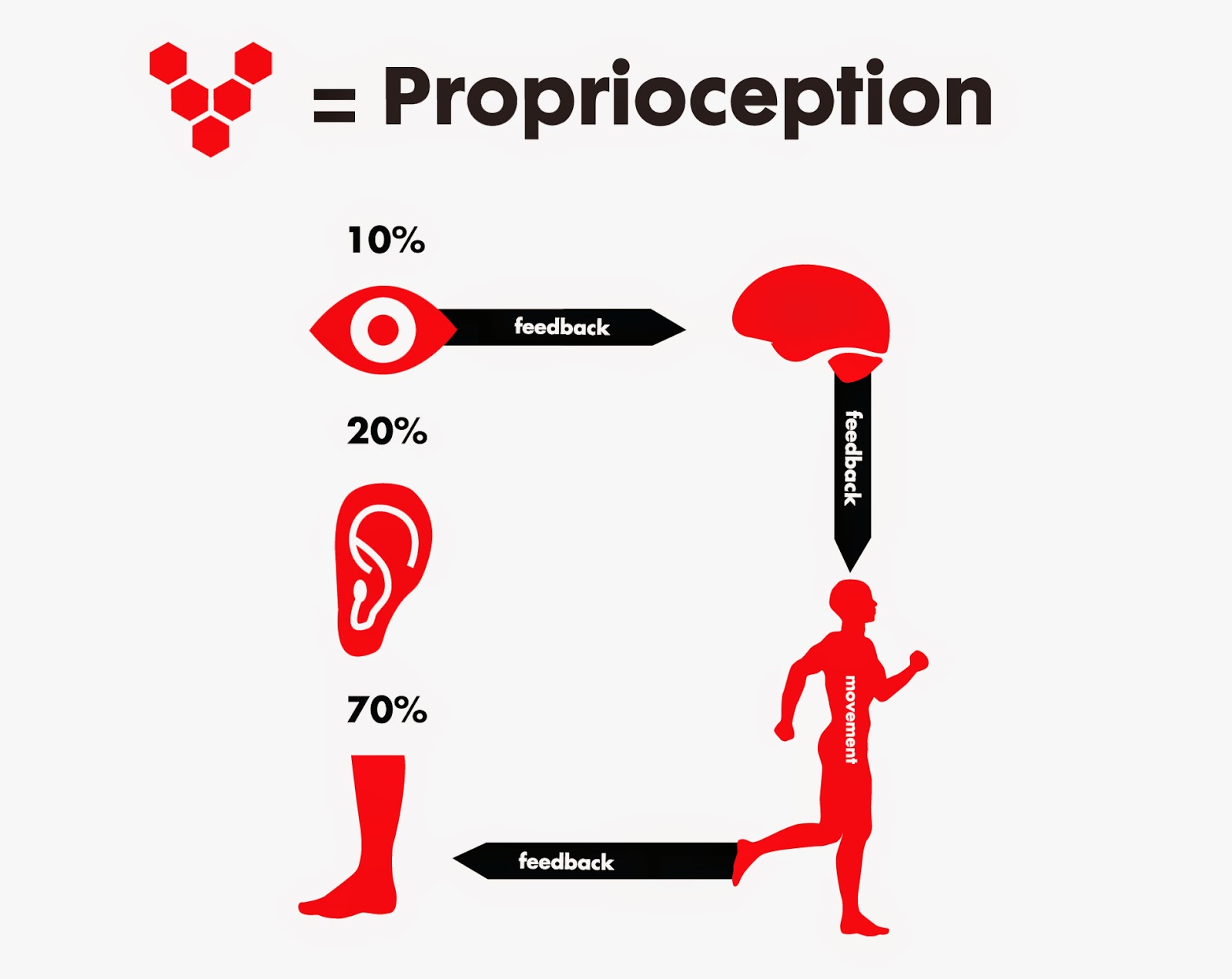 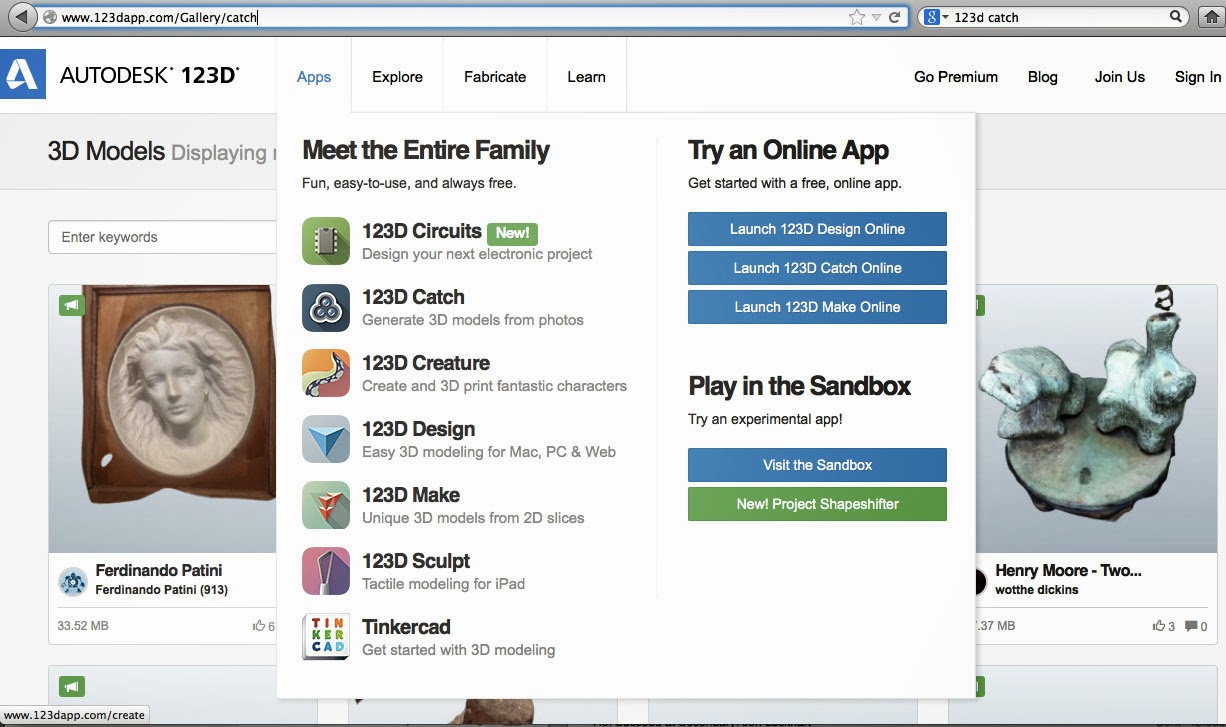